About me
Visit
Prices
Equipments and Services
Show more pictures 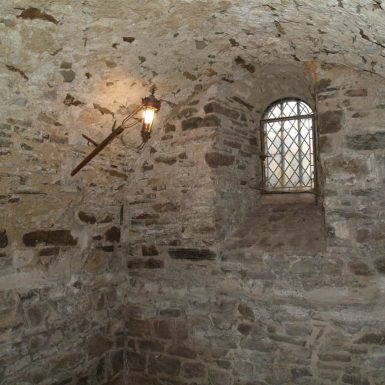 This collegiate church was founded in 752 by Dame Ada, under the protection of Pépin le Bref. It has: a series of funerary slabs, decoration and furniture representative of the Italian Renaissance, admirable polychrome wooden statues from the XNUMXth century and a XNUMXth century altarpiece which adorn the building. Free visit of the collegiate church by picking up the keys at the Val d'Ardenne tourist office.

Listed as a historical monument in 1963. History has it that Pépin le Bref was buried under the primitive church. The pre-Romanesque crypt is a magnificent example of Carolingian architecture. The site is open all year round, on request from the Vireux-Wallerand tourist office - place du château. Note: Tourist office opening hours: From April to September: every day from 10 a.m. to 12 p.m. 13 p.m. to 18 p.m. From October to March: Monday to Friday from 10 a.m. to 12 p.m. and from 13 p.m. to 17 p.m., Saturday from 13 p.m. to 17 p.m., closed on Sunday.